Season of thanks: Missoulians share what they’re thankful for this year 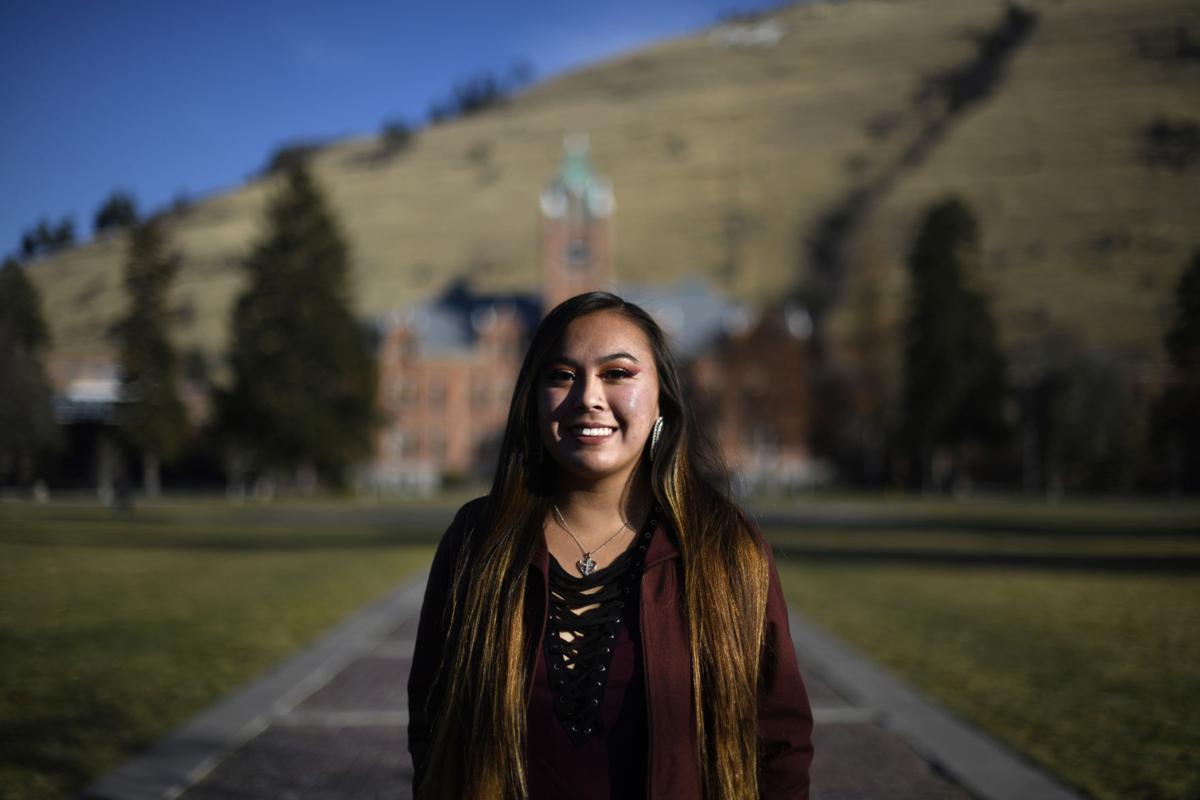 Braylee Crawford looked forward to Upward Bound every summer before she enrolled at the University of Montana.
“When I heard that the program was basically on the chopping block, it really devastated me,” Crawford said.
This year, the U.S. Department of Education initially denied $1.7 million in grant funds for the Upward Bound program at UM based on a clerical error, according to the program director. UM had failed to double-space one of the application’s 65 pages, as had some other campuses.
U.S. Sens. Jon Tester, a Democrat, and Steve Daines, a Republican, were among the elected leaders who successfully advocated for Secretary of Education Betsy DeVos to reconsider applications based on the merits.
When Crawford — a freshman from Browning majoring in human biology for premed — learned the program would be funded after all, she said she was thrilled, not only for herself, a college student, but for high school students who will also have the chance to participate in Upward Bound and learn they have an opportunity to attend a university.
“I was so, so happy,” she said, “because not only would I get to continue to enjoy the benefits of TRiO, but I know students from not only my community but around the state would be able to enjoy the benefits of Upward Bound.”
— Keila Szpaller

Hit enter to search or ESC to close